Reaching For A State Of Mind 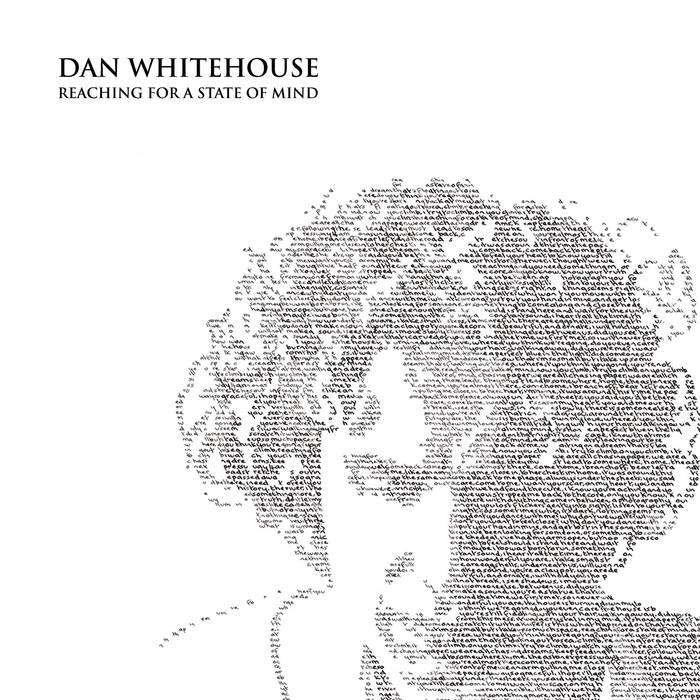 Reaching For A State Of Mind is the second full length album from West Midlands based singer-songwriter DAN WHITEHOUSE.

Questioning, observing, the album is filled with optimism and self-doubt, as central characters attempt to find their place in the world.

Produced & mixed by Michael Clarke for 1581 Productions*
*Except "Come Back", co-produced with Ryan Pinson
Mastered by Ryan Pinson

All songs written by Dan Whitehouse, except: