from Voices From The Cones by Dan Whitehouse and John Edgar 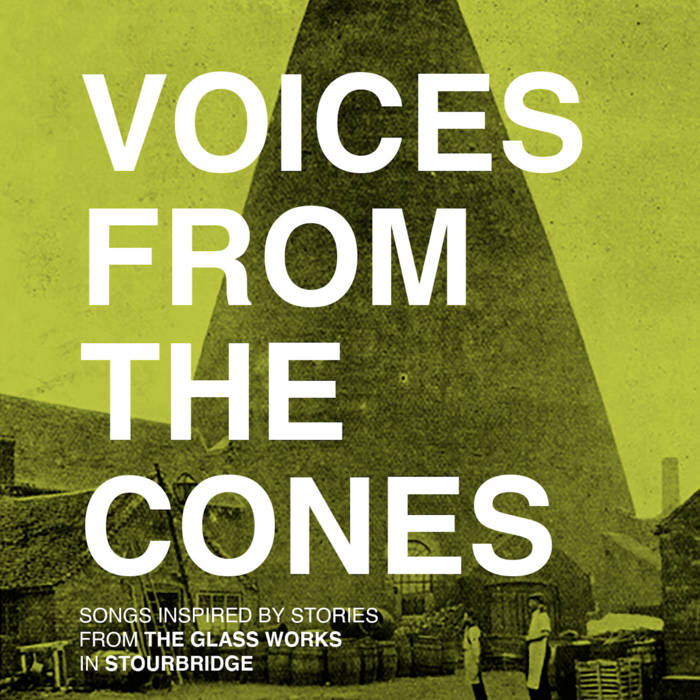 Voices From The Cones – Kim Lowings
Stourbridge glass was built on immigration by Huguenots (French Protestants) fleeing persecution from Catholics in their native France. The area provided all the perfect raw materials (sandstone, limestone, coal and clay) for glassmaking in abundance.