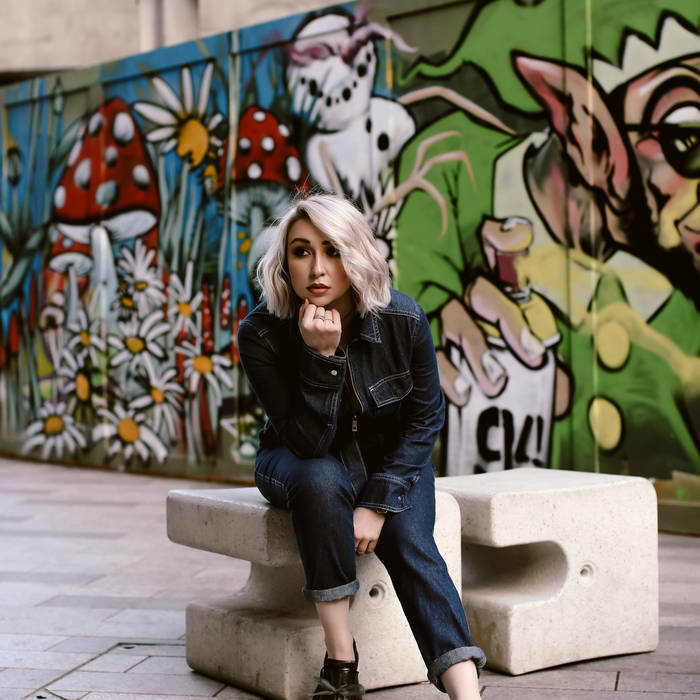 Behind the track lies a story of an impossible departure from Tokyo, the universal need for self-acceptance and the gift of being able to trust one’s own abilities. Ainsley Hamill’s potent vocal presence follows Whitehouse’s conflicted spoken words, with Ösp Eldjárn’s adding swirling, atmospheric layers.The result is set to be the first in a series from their magical collaboration.